A post-partum infection that threatened her life inspires Keelee to share her story with others.

Two-year-old Adrian rolls a ball to his mother, Keelee Moseley, in the family’s Texas home. “Someday, I’ll tell him about our journey of survival,” says Keelee, an information technology delivery lead for our company. “For now, I’m sharing my story and raising awareness with other women to help them have safe journeys into motherhood.”

In 2018, Keelee had just started working at . She and her husband were looking forward to the birth of a third child. But during a routine exam at her 21st week of pregnancy, Keelee learned there was a serious problem: an early rupture of the membranes in her womb. Although the prognosis was bleak, with little hope for the baby’s survival, Keelee refused to give up. After eight days on bed rest in the hospital, she had an emergency c-section and delivered her son at just 23 weeks.

“Adrian weighed one pound,” she recalls. He was considered a micro preemie, a term reserved for babies born less than 1 pound 12 ounces or before 26 weeks gestation. 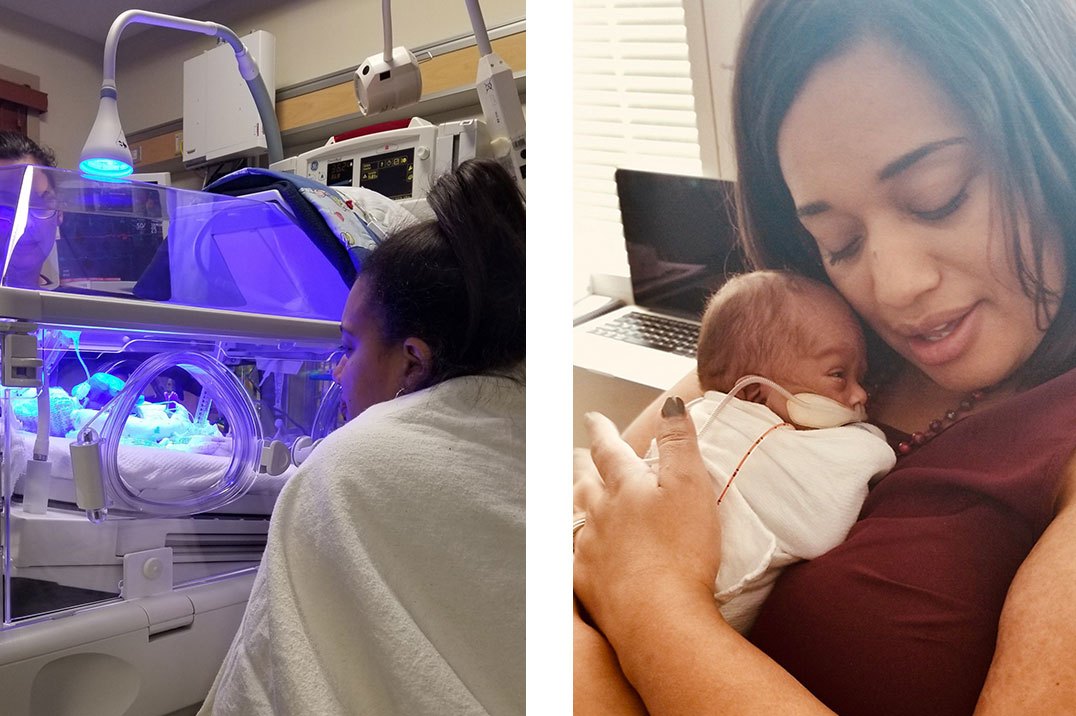 But something else was wrong

Keelee was discharged after 72 hours. She was advised she could expect some pain after her c-section. But Keelee’s pain continued to get worse, and she developed a fever. Her abdomen was red and swollen. She was readmitted to the hospital.

“As soon as I noticed blisters on my stomach, I spoke up and told the nurse that something else was wrong. I didn’t feel good,” Keelee recalls.

Survive they did. Adrian spent 144 days in the hospital and is doing well. Keelee is back to work and family life. But even though the crisis has passed, Keelee says she’ll never stop sharing her journey with others. “I want to raise awareness and help educate women so they can feel confident to speak up and make informed decisions about their health and wellbeing.”

Doctors diagnosed Keelee with a life-threatening infection. As a result of the infection, Keelee had three surgeries and multiple blood transfusions. She spent three additional weeks in the hospital. During that time, Keelee couldn’t visit the neonatal intensive care unit or breastfeed. Adrian had to undergo heart surgery, without his mom present. “We were both fighting to survive,” she says.

Sharing her story to help others

Keelee is one of more than 700 employees across the company serving as for Mothers* ambassadors.

The ambassadors take part in local and far-reaching activities. They assemble and ship postnatal supply kits to soon-to-be-mothers. They lead programs to educate our employees about maternal health and collect “hope phones” to equip maternal care sites with mobile health technology. 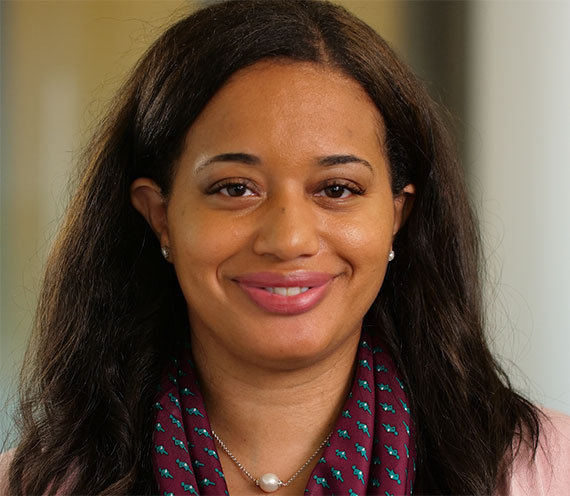 “As an ambassador, I’m raising awareness and encouraging women to trust their instincts and stand up for themselves if they don’t feel well. I spoke up when I felt something was wrong, and it saved my life.”